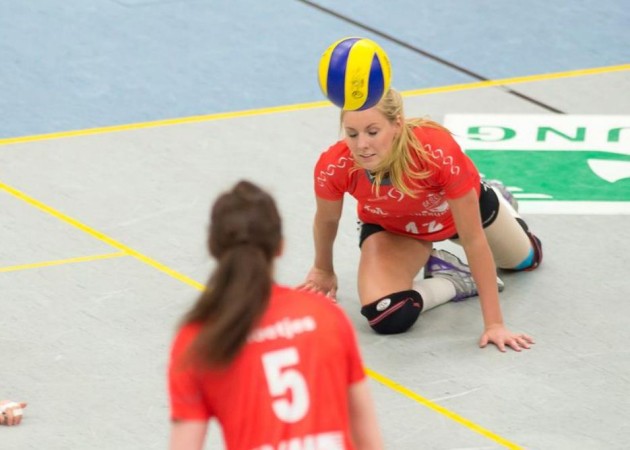 USC Munster started well in the first set and was leading until 20:15. After that an amazing comeback was seen from Rote Raben Vilsbiburg, and they took the first set 23:25. “In those moments we made mistakes repeatedly, we were not stable” said coach Til Kittel.

Rote Raben wanted to finish the game in the fourth set, they were leading 2:8 and 4:11. Munster fought bravely to the end but lost 18:25.

USC Munster was dissapointed with their 10th defeat of the season, but they showed courage in their game.