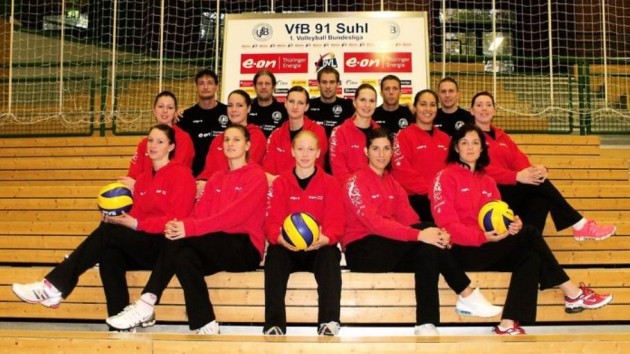 In the first set Felix Koslowski‘s team was down 13:18, but with great leadership and effective attacks managed to comeback to win the set.

The second set was filled with errors from both sides. The hosts were leading on the first technical time-out with 8:7, but Suhl manage to turn around by the second 12:16. Kopenicker came close 21:22, but after that Suhl scored two points and then one more to finish the set.

Suhl earned this victory after 105 minutes.