The European Volleyball Confederation (CEV) decided to award the organization of the Champions League F4 to BR Volleys and Chemik! 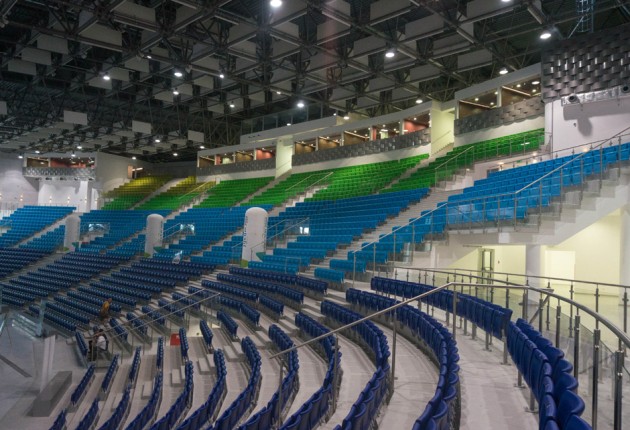 The German Berlin Recycling Volleys is the host of the men’s F4, while the Polish KPS Chemik Police will organize the women’s final tournament.

The venues for the Final Four were announced in Luxembourg shortly before the draw for the playoff phase in both competitions.

The hall that will host the best four men’s teams will be Max-Schmeling-Halle (March 28-29).

The women’s F4 is scheduled on April 4-5 in the Arena Szczecin.

CL M: Remake of the finals! HalkBank vs. Belogorie! (DRAW)