There will be a remake of the last year's finals in the women's category too ! Dinamo Kazan, the reigning champion, will play against VakifBank already in the first round of the Champions League Playoffs! Chemik Police will organize the final tournament! 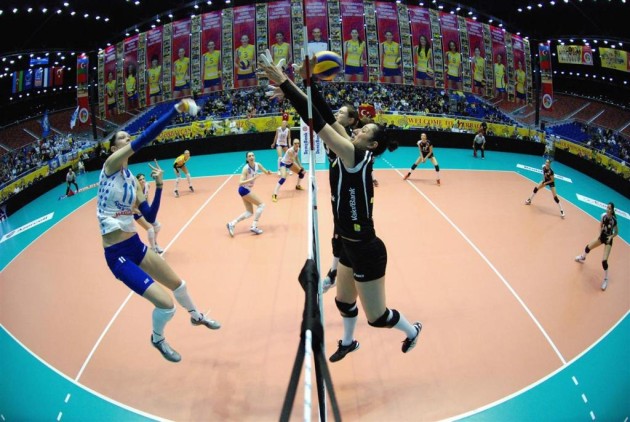 These are the Playoffs 12 pairs in women’s category:

We have separated pairs two by two, so that you have the whole picture of the draw. Winners of every section will play each other in the Playoffs 6 round. First games are scheduled for February 10-12, while rematches will be held one week later.

There is no doubt that the big derby of the Playoffs 12 round is the clash between Dinamo Kazan and VakifBank. Two volleyball powerhouses met each other last year in the big final! Russian team was better and won the Champions League crown, but do not forget that Giovanni Guidetti, head coach of the Turkish side has recently said for WorldofVolley that Kazan did not play against the best VakifBank back then…

It is important to mention that Chemik Police will skip the Playoffs round, as Polish champion will organize the final tournament of the Champions League.

Vitra, keep out, you are playing against very good rival!