Some consider European Olympic Qualifications in Berlin as the toughest tournament in world’s volleyball this year, of course only after Olympic Games in Rio de Janeiro. And it makes sence if we know the fact that eight contenders for only one ticket available will be there. 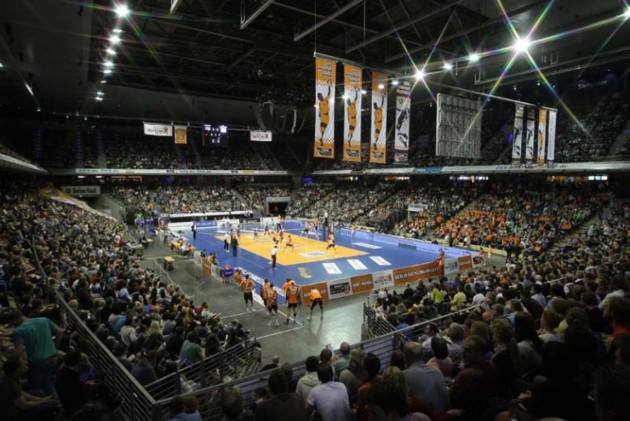 These contenders are not an ordinary contenders. They are eight best national teams in Europe with the exception of Italy who secured their spot in Rio throughout the 2015 FIVB World Cup in Japan (along with the USA).

There is also one team that didn’t win a medal at the last four major competitions (World Championship, World League, World Cup and European Championhip), didn’t even manage to qualify for the semifinals, but is one of the main favorites – Russia.

Is now the strength of this tournament in German capital clear enough?

There will be several big names playing in Berlin that might make the difference for their national teams and become the MVP – Earvin Ngapeth (France), Bartosz Kurek (Poland), Aleksandar Atanasijević (Serbia), Maksim Mikhailov (Russia)… but due to injuries or private resons, we will miss a few big names as well – Tsvetan Sokolov (Bulgaria), Robert Kromm (Germany), Piotr Nowakowski (Poland), Dmitriy Muserskiy (Russia)…

The eyes of Europe’s and the world’s volleyball fans will be fixed on Berlin’s Qualification Tournament for the 2016 Olympic Games which will be played in „Max Schmeling“ gymnasium, on January 5-10.

France, I have no doubt about it. It would be embarassing that wl and eurovolley winners miss OG in Rio

It’s embarassing that the world champions do not have guaranteed promotion. Ridiculous rules.