For several months already, Italian coach Andrea Giani is the main candidate to take over German Men’s Volleyball National Team. It seems that saga is over… 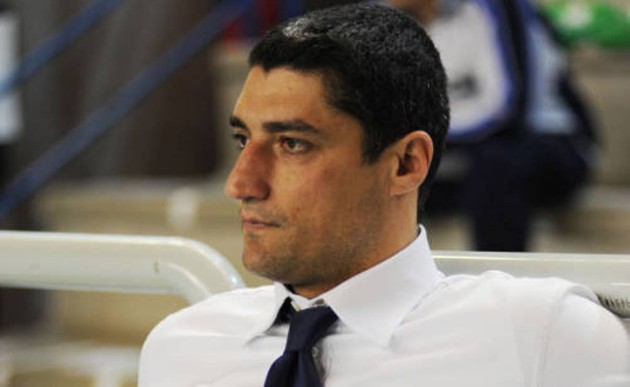 As several German media reported, a 46-year-old Italian expert has reached an agreement with German federation to take over its Men’s national team. This job has been vacant since September 2016, when Belgian Vital Heynen left it.

If it happens, both senior German indoor volleyball national teams will get new head coaches in the same week after German federation renewed with Felix Koslowski.