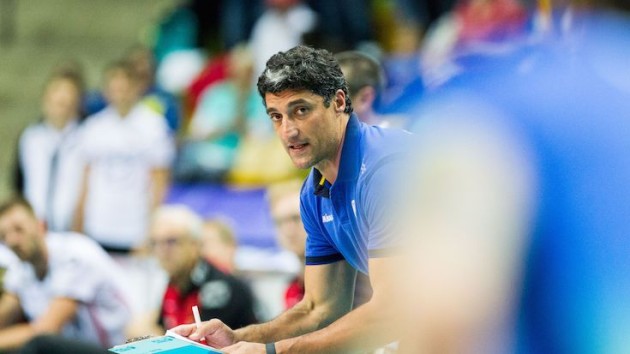 Andrea Giani is replacing Vital Heynen at the helm of the team, confirms German Volleyball Federation.

“I do firmly believe in hard work and in the strength of the players belonging to this group. I look forward to start working for Germany because I see a lot of potential in their players, in the Federation and also in the sporting culture of this country. There are four key words that play a decisive role in my coaching philosophy: communication, discipline, commitment and belief in what you do,” says Giani.

We don’t have to talk much about Andrea Giani, we will just mention that he is a three-time Olympic medalist with Italy, a triple world champion, a four-time European champion and a six-time gold medalist from the FIVB World League. He had 474 appearances in the Italian national team jersey. Check out his profile on WoV for more info.

GER M: Kampa – “Giani is a good choice, he is a real legend”