Chemie Volley Mitteldeutschland already started celebrating the supposed sensational victory against the great VfB Friedrichshafen. But the joy lasted only a split second. Ventzislav Simeonov scored for the first match point and transformed result to 3:2. 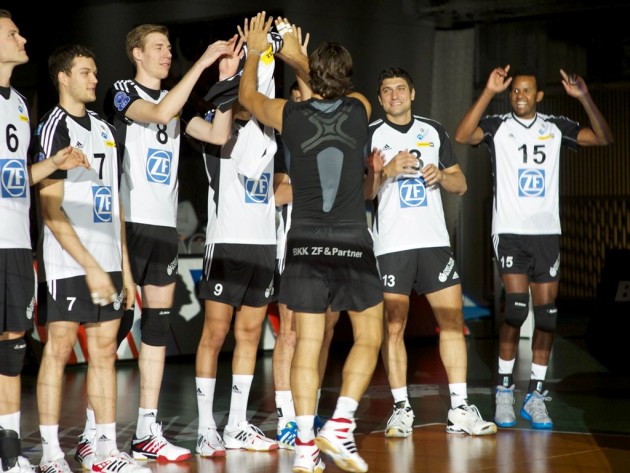 After the dramatic tiebreak thriller VfB coach Stelian Moculescu stated: “We have been patient. I brought some of the young players from the bench, which decided the game for us“, said Stelian and added, “The League has become stronger. Mitteldeutschland has just given their best and we have underestimated the enemy.“

ITA M: Best players of Serie A1 after five rounds