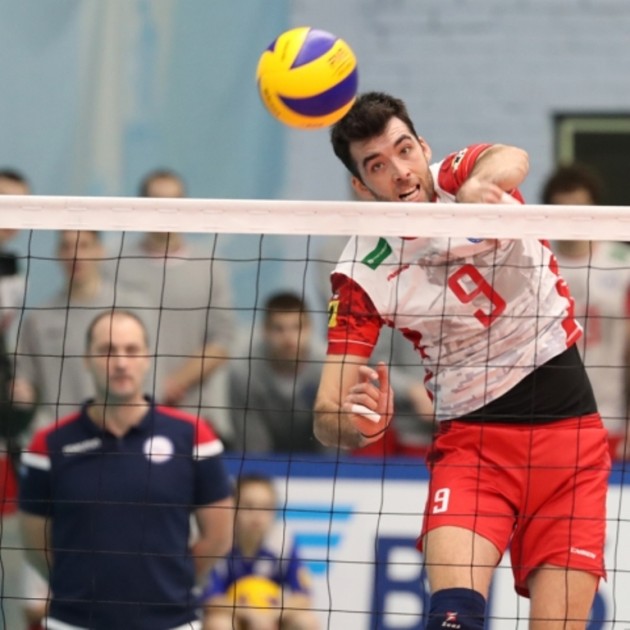 A 30-year-old Serbian player Starović strengthened 18-time Greek champions Panathinaikos for the 2019/20 season, coming from the Russian side Yaroslavl Yaroslavich.

The opposite hitter has a great volleyball résumé and many titles. He has been a member of Serbia national team since 2007 and has become the 2011 CEV European Championship winner. On a club level, Starović won the CEV Challenge Cup once, Montenegrin Championship two times, and Italian Championship, Italian Super Cup and Greek Championship once each.

Actually, Starović returned to playing in Greek top division after two years as he defended the colors of P.A.O.K. in the 2016/17 season.

GRE M: Is this the most insecure...