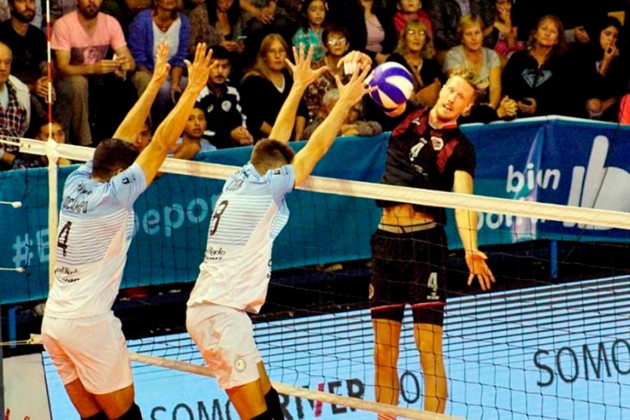 The veteran opposite hitter Van Dijk reinforced Greek side P.A.O.K. for the ongoing season. The 2.14m-tall Dutch international played last season in the jersey of Libertad Burgi Vóley and won the Argentinean Super Cup, while he reached the semifinals of the championship and Cup. At the end of the season, Libertad shut down, so Van Dijk was forced to leave the club.

The 35-year-old is a former Dutch National Team member, with whom he won the silver medal at the 2008 CEV European Championship. Van Dijk’s new team P.A.O.K. has 3-1 in the 2019/20 Volley League Pame Stoixima regular season.

TUR W: Abbondanza takes over charge of THY