GRE M: Major surprise in the opening of the Greek national league 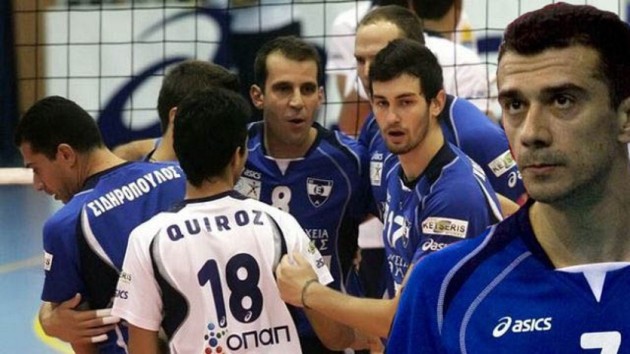 Ivan Raic paced Ethnikos with 19 points emulated by Anestis Dalakouras, a 19-year old outside hitter, who was eventually named MVP of the opening weekend.

The first two sets turned into an epic battle and especially the second looked like an endless fight. Even though the home side was powered by many enthusiastic fans, after 49 minutes Dalakouras blocked Brazilian Vinicius Raguzzoni to bring it home with the amazing score of 40-38.