Anatolia achieved the second consecutive victory with a 3-0 against Panathinaikos in the seventh round of the A1 Women’s League and exploited Markopoulo’s defeat. Read the latest news from volleyball world on worldofvolley.com. 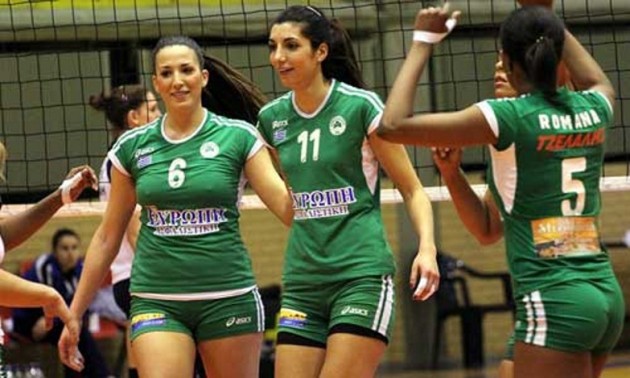 The hosts found it difficult to make to the 2-0 against Panathinaikos. Firt two sets brought spectator a great volleyball fight, which was eventually finished in the favour of the home team. Unlike, in the third set everything became easier after 17-15, and Anatolia celebrated.