GRE M: Olympiacos seize League cup for the 4th time in a row 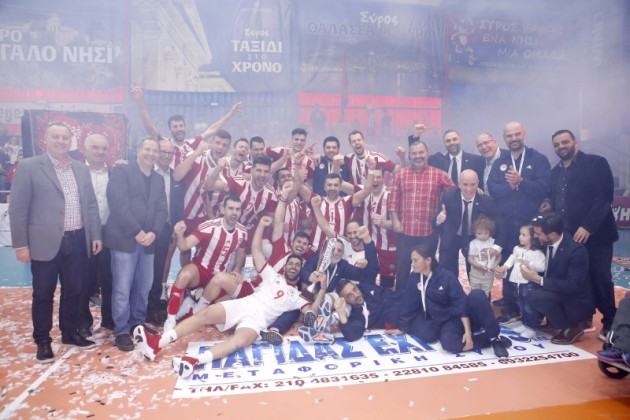 For the fifth time in the club history, the fourth time in a row, Olympiacos S.F.P. won the League cup.

Olympiacos could not imagine making a more successful introduction into the 1st leg of the 2018 CEV Challenge Cup final against Bunge Ravenna from Italy (April 4).

ARG M: Bolívar not allowing another failure at home and tie finals vs. UPCN at 1-1