The opposite Andrea Argenta is the new purchase of an Italian men’s volleyball SuperLega side Bunge Ravenna. 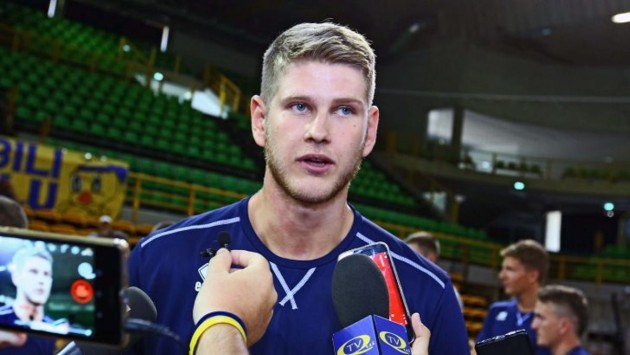 A 22-year-old Andrea Argenta strengthened Bunge Ravenna for the upcoming season as he arrived from Azimut Modena.

The prospect opposite shone for Modena in January after getting a chance by the coach Radostin Stoytchev. Argenta replaced injured Giulio Sabbi in the lineup but soon after drawing the attention of Modena fans to himself, he got injured. Actually, his SuperLega debut occurred in Modena’s jersey in the 2017/18.

Argenta was Division 2 (Serie A2) Best Scorer while defending the colors of GoldenPlast Potenza Picena, a season before signing with Modena.