Andreoli Latina will play five games in 14 days, it will be a very tough period for the squad. They won against Marmi Lanza Verona, now the games against Altotevere San Giustino and Generali Unterhaching in the CEV Cup are ahead of them. Gianrio Falivene commented. 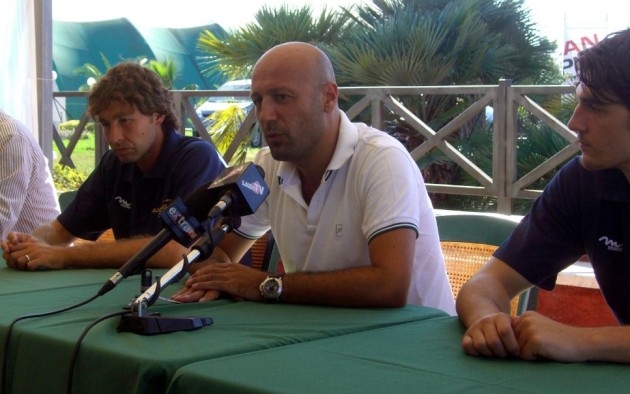 The year has begun very well with a victory over Mami Lanza Verona. Ahead there is the league fixture against Altotevere San Giustino and then the Cev Cup quarter-finals against the Germans of Generali Unterhaching.

“It’s the moment of truth – said Gianrio Falivene – In those 14 days, we’ll see what we’re made of. Three of those games will be home, we’re expecting the arena to be filled, especially for the Cev Cup return game as we have an opportunity to qualify into the last four of a European Competition, something we could hardly have dreamed of before this season.“