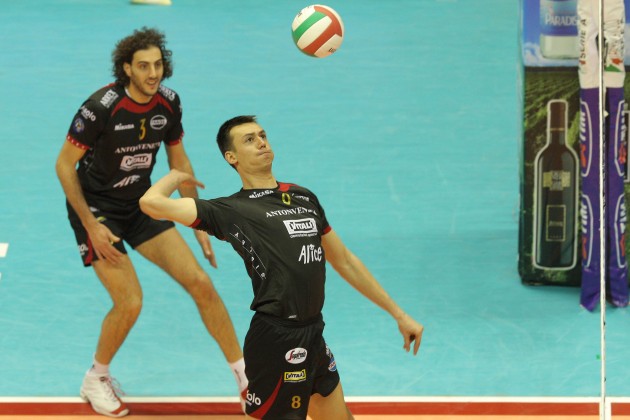 Emiliano Cortellazzi (Tonno Callipo Vibo Valentia): “This should be a  much different game than the one played in the cup. However, we had played with aggressiveness from the word ‘go’ and never let them a chance to get back in it. This one will be very difficult for both teams: we are keen to bounce back from the Modena defeat, while Cuneo will want to take revenge on the cup defeat which prevented them from going to the semis. Cuneo has three great spikers on high balls, it will be crucial for us to make it hard for them from the first serve, we’ll also need quality block-dig in order not to let them do whatever they want”.

Emanuel Kohut (Bre Banca Lannutti Cuneo): “We’re going to Vibo Valentia to win, to prove we’re a strong team. Vibo is a very competitive team, especially at home, this will be a tough one. We have an intense week ahead of us, with this long trip south and then going to Slovenia before going back to Cuneo for the home game of the 20th against Latina. The Champions League 12 encounters will be tough because Ljubljana has a really good team”.