German female volleyball superstar Louisa Lippmann has returned to her home country for the rest of the season! 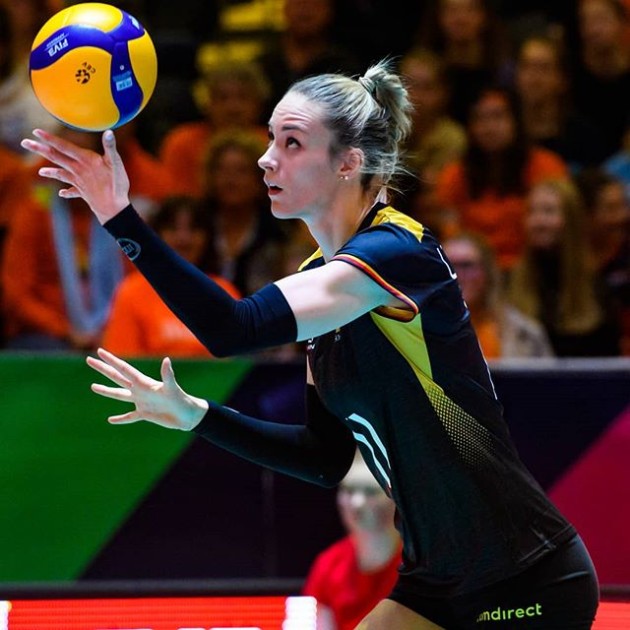 After 2 years abroad, the 25-year-old Germany National Team player Lippmann has returned to SSC Palmberg Schwerin and will play there until the end of the season. The opposite hitter will try to help the club win the national championship and CEV Cup.

The early end of the season in China, that ended in mid-January, opened the possibility for the Bundesliga vice-champions of signing the 3-time German Volleyball Player of the Year. Lippmann won the silver medal in the Chinese League with Shanghai and finished the season as the best scorer of the competition with 307 points.