The new setter of Italian men’s volleyball club Kioene Padova for the 2020/21 season will be Kawika Shoji. 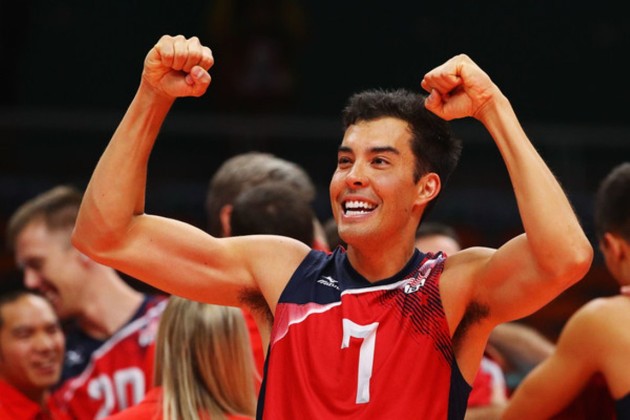 The 32-year-old US National Team member Shoji strengthened Padova for the new season.

The American player came to SuperLega side from the Polish Championship where he defended the colors of Asseco Resovia Rzeszów. Playing in the Italian league won’t be a new thing for Shoji, given that he played for Vero Volley Monza in 2017/18.

KOR W: Kim – “The one thing I want to accomplish more than anything else…”