Volley Modena's players are literally outraged, because they were being reassured with the possible support of sponsors who turned out to be non-existent. WorldofVolley brings you the latest volleyball news. 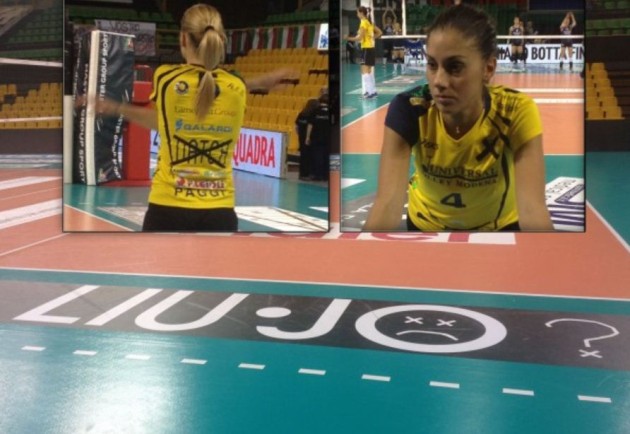 The dispute continued in the press room, between Astarita and players of the club. The reason for the dispute is the date when the letter will be delivered to Fipav to decide the future of the team.

Fipav and the League recommened that the players do not skip the commitment of the European Cup on Thursday evening to avoid international sanctions.

Fipav seems inclined to allow the players from Modena to send the letter of disposal of the team on Friday, when the Federal Council will be held.