ITA M: “War” is over – Lanza gets green light to leave Perugia, will join Monza

One of the pillars of the Italy men’s volleyball National Team, Filippo Lanza, will strengthen Vero Volley Monza for the next season. 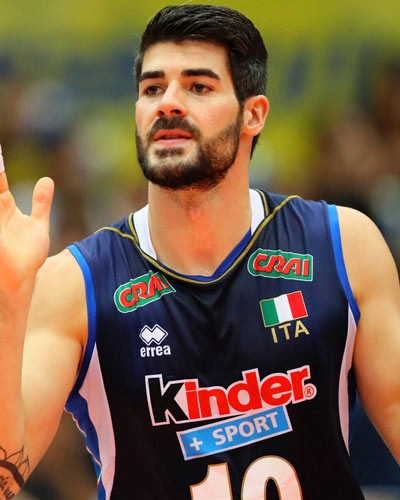 After several months of “war” between Lanza and Sir Safety Conad Perugia, which even came to the courts, the agreement for the termination of the contract that linked the Italy National Team outside hitter to the Umbrian team has been reached.

Ever since Perugia announced that Lanza won’t be on their roster for 2020/21, which was in May, the demands of the two sides couldn’t be met, most precisely – the price of Lanza’s freedom.

After finally getting a green light from the for which he played the last two seasons, a 29-year-old player has found a new club. Although there were some indications that he might go abroad, Lanza will stay in Italy and defend the colors of Vero Volley Monza.