Italian women’s volleyball club Bosca S.Bernardo Cuneo announced the consensual termination of the contract with Olga Strantzali but also finding a replacement for her. 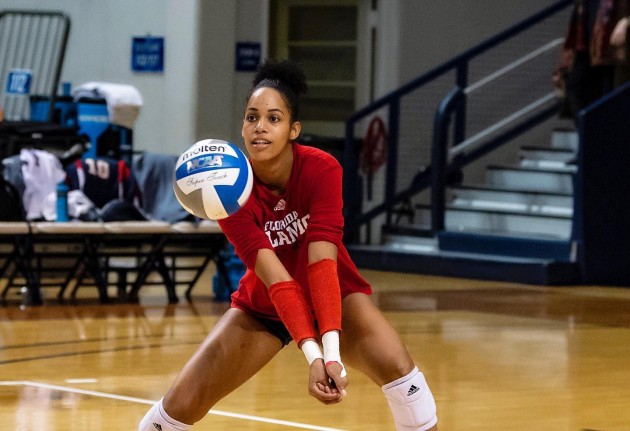 At the explicit request of Olga Strantzali to leave the club for personal reasons, Bosca S.Bernardo Cuneo agreed to end the cooperation with the Greek outside hitter. At the same time, the Serie A side announced the hiring of Massiel Matos. A 22-year-old Dominican outside hitter will join her new teammates from Chicago, where she was carrying out individual training with the Chicago State University volleyball team for the past few months.

So far, a former member of base categories of the Dominican Republic national team hasn’t been playing professionally. She spent the last two seasons as a part of the Florida Atlantic University program, which she joined after having played in the ranks of Miami Dade College for two seasons, as well. At Florida Atlantic University, she earned a BA in Communication and Sociology.

POL M: After Christenson, ZAKSA interested in one more US National Team setter