Itas Trentino downed Vero Volley Monza in a duel of the two teams with the best momentum in the 2020/21 Italian Men’s Volleyball Championship. 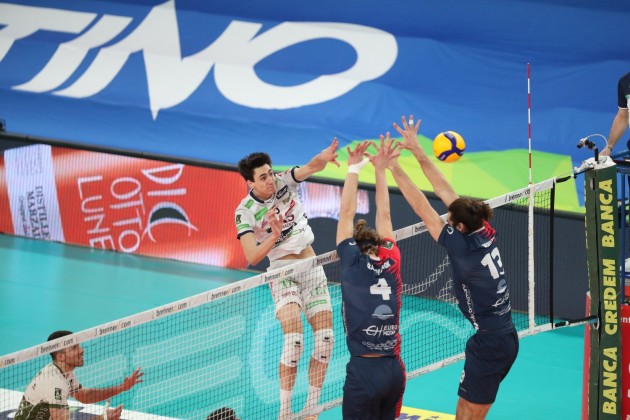 The Dutchman Nimir Abdel-Aziz highlighted Trentino with 24 points. Serbian Marko Podraščanin set up 5 blocks. The 2 points earned this evening strengthened the third place in the standings of Trentino.

The winning path of Cucine Lube Civitanova in 2021 remained immaculate. Ferdinando De Giorgi’s wards made a comeback against Allianz Milano, overcoming 1-2 in sets. Thus, Lube achieved the 4th victory in a row, the 3rd in as many games played in the new year, keeping the touch (lag 5 points) with the leaders of the league, Sir Safety Conad Perugia (who won 3 points today). 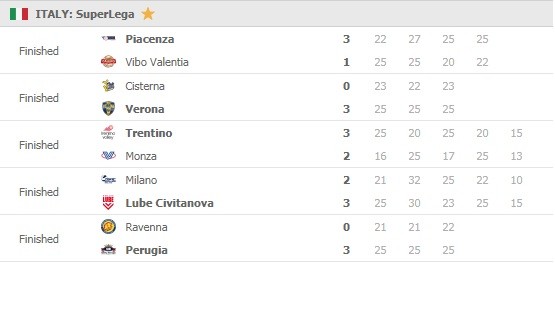