Italy seems like the most serious candidate to host the next edition of the CEV Volleyball Champions League Super Finals. 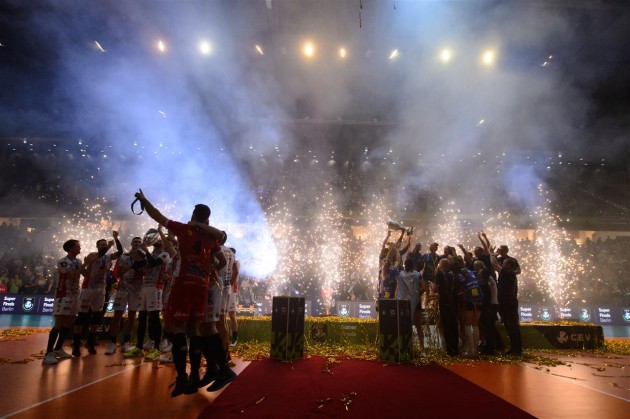 The Super Finals of the 2021 CEV Champions League could take place in Italy.

Massimo Righi, the President of the Italian Volleyball League (Lega Pallavolo Serie A), announced that the country is willing to host the event that will bring together the finals of both men’s and women’s competition of the most elite club tournament in the ‘Old Continent’ in a single day. In a live interview for the YouTube channel of the Lega Pallavolo Serie A, he said that there’s talk of the two cities to organize the Super Finals, which will take place on May 1 – Bologna and Milan.

Recall that the European Volleyball Confederation (CEV) launched a bidding process for the organization of the 2021 Super Finals after the German capital of Berlin gave up on hosting the event after two years.