Volleyball.it writes about what might be an electrifying transfer in women’s volleyball. 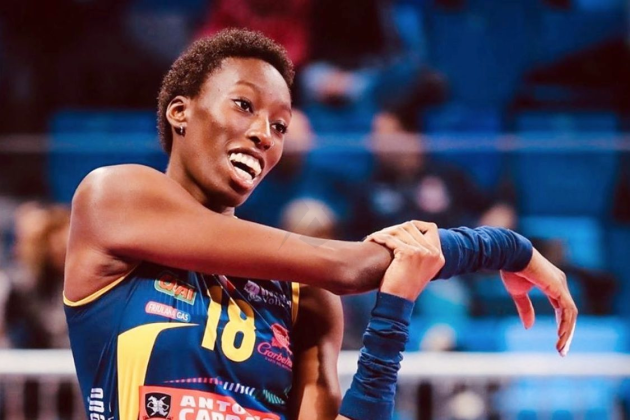 Volleyball.it speculates about the transfer of world female volleyball star Paola Egonu to Turkey’s Fenerbahçe Opet for the 2021/22 season. The pillar of the club world champions Imoco Volley Conegliano and Italy National Team has, allegedly, accepted in principle the proposal of ‘The Yellow Angels’ worth € 1 million to embark on her first club experience abroad.

According to the same source, Fenerbahçe’s appetite goes beyond the one-time MVP of the CEV Champions League and FIVB Club World Championship. The Istanbul team wants to bring in two country’s national team members, both playing in VakıfBank: the middle blocker Zehra Güneş and the libero Gizem Örge.

Recall that Egonu has one more offer on the table, though not so lucrative as Fenerbahçe’s.

Egonu-Brankica-Busa trio strongest in the world.

Interesting enough that there is no offer for Egonu from Imoco Conegliano. I don’t believe that her current club will not fight for her!

They r fighting.. acc to the news of voleybolunsesi, imoco offered egonu 700000 euro.

Last point of the Fener – Eczacibasi...