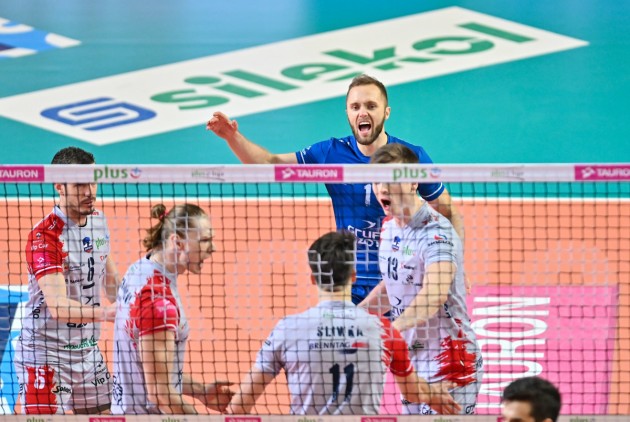 The reigning champions are by far the best team this season in the league – they played 16 matches and won them all, dropping a point only once. The advantage of the team coached by Serbian Nikola Grbić over the rest of the competition is huge. Although having the fewest matches compared to most clubs in the league, they have an 11-point advantage over the second-placed side in the table, Jastrzębski Węgiel.

RUS M: Grozer – “Everything is different...