The list of players of the Italy Men’s National Team for the 2021 Volleyball Nations League to be played in the bubble in Rimini was sent to the FIVB. 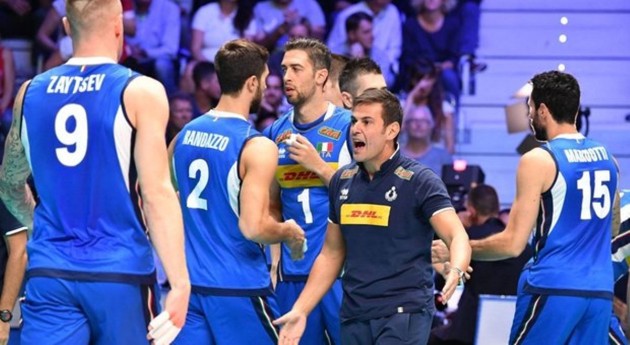 The preliminary phase of the 2021 Men’s VNL will be held from May 28 to June 23 in Rimini, while the Final Four is scheduled for June 26 and 27. The hosts Italy will be represented there with 28 players of which some (up to 6 players) will enter the tournament later and replace the same number of players in the roster, which is enabled by the new rules. Of course, the names of these new entries in the squad can only be chosen from the list of 28 that was sent to the headquarters of the FIVB.

The ‘Azzurri’ won’t be commanded in the event by the head coach Gianlorenzo Blengini. His assistant Antonio Valentini will be in charge. Blengini will return to the bench for the Olympics in Tokyo.