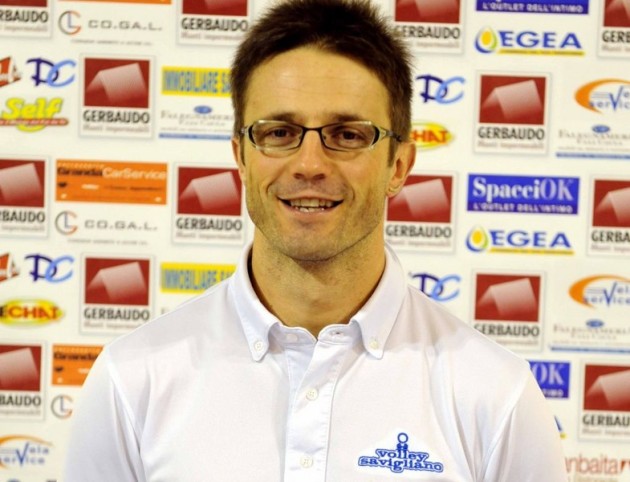 Massimiliano Giaccardi (ass.coach Copra Elior Piacenza): “Last Sunday’s win over Macerata gave us some nice breathing air, especially in the league table because there isn’t much difference from the boys, they had kept working hard and with consistency. Last Sunday’s win is only the result of our hard work. Now, despite the usual problems at this time of the year, we are training well, at a good rhythm. Hopefully we’ll show the same attitude against Modena on Sunday. Modena has excellent players among whom there are two stars: Anderson and Dennis”.

Daniele Bagnoli (coach Casa Modena): “The victory in the Italian Cup quarter-final was crucial for us. We really needed it and hopefully this will enable us to settle down a bit and help us to get better. Having said that, we have to focus on the future and Piacenza: clearly a much different opponent compared to the team faced in our first meeting. Piacenza has improved a lot, they have great players and they’re playing very well, testimony their win over Macerata. We’ll need another great performance, with character and a good attitude. The third place? Nothing can be taken for granted, not even fourth place. We know for well that we have to work every day with maximum intensity, to be a real team and aim at reaching the best possible level of play”

“My boys are brilliant!”