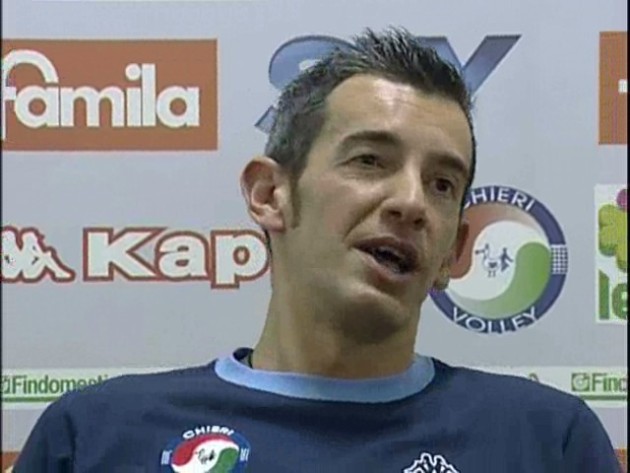 Marco Fenoglio (ass.coach Acqua Paradiso Monza Brianza): “The game against Ravenna should be a little easier than the one played on Wednesday in Modena. They are currently bottom of the table but these might be the most risky games. If you lack concentration and a good attitude, you run the risk of making it complicated. This is definitely a good opportunity to get a victory before a very intense week. On Monday, we’ll be on the road for our Cev Cup quarter-final game. The most important thing is to get a result and then focus on the European cup, which represents our second target of the season”.

Antonio Babini (coach CMC Ravenna): “We’ll be up against a team on the up, testimony the recent result they obtained. Thanks to the arrival of Conte, Monza can aspire to great things, which they might not have dreamed of at the start of the season. But we’ll do everything possible to make it hard for them”.