Lise Van Hecke will play in the Italian champion Piacenza. Last season she played for Urbino. 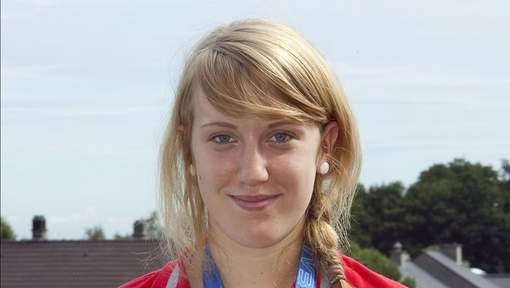 She is barely twenty, but she is one of the key figures in the Belgium national team.

As 16-year-old, Van Hecke already impressed in the Belgian league. She was twice champion with Beveren, from 2008. to 2011. and with she won the Belgium Cup twice and the Super Cup once, with the same club.

This sttacker born in Sint-Niklaas was also successful with the national youth team of Belgium: in 2009. she became European champion Under 18.

Italy: Derby time in the cup