Corigliano will try to put an end to a four-game losing streak against Santa Croce, which is putting a real fight in this second half of season, testimony the five tie-breaks played in six games. 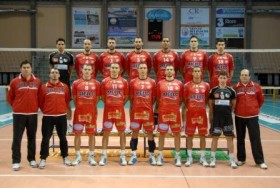