Molfetta is coming off two consecutive away games (1 win and 1 defeat), while Sora has yet to get a point in the two road games they’ve played so far in this second half of season. 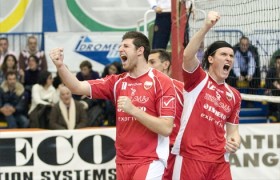