ITA M: Savani – “We have to desire to succeed” 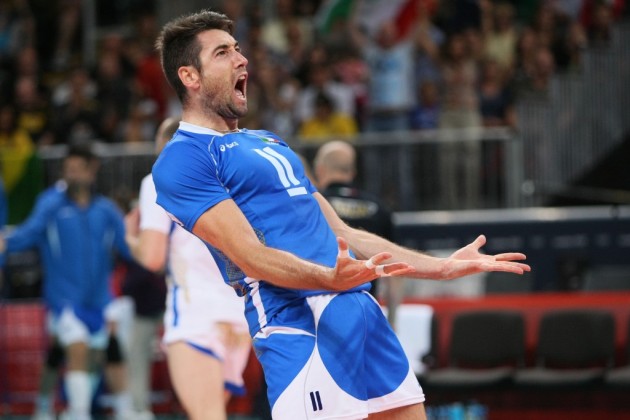 For many years Savani was the sample of a positive guy, well-liked by everyone. What does the start of the twelfth season in blue means to you?

“It means I’m old! – The Italian captain began jokingly – I’m very happy to still be here, to be able to once again wear this shirt that I care much, that gave me a lot and for which I always tried to give my best. “

A new cycle begins with a double objective: first, the 2014 World Cup and then later Olympic Games in 2016.

“When you end the four-year Olympic cycle is logical to restructure the team. It will not be easy because there will be some major teams and champions, mighty men on and off the field. We will have to work hard. “

Before the continental campaign there is the World League.

“We aim to qualify for the finals, it will not be an easy target, but I’m optimistic. We need to work hard, but we have our chance,  especially to desire to succeed. “

To read more about news from this country click on Italy.

ITA M: Round 6 through numbers and...