Ravenna’s back-up outside hitter for the 2013-14 season comes from Bulgaria. Ravenna signes with young Jeni Jeliazkov. This and other volleyball news read on Worldofvolley.com. 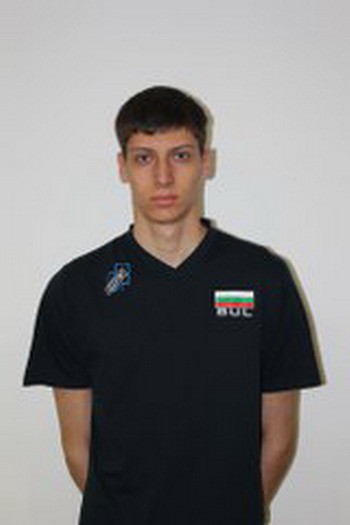 Born in September 1992, Jeni Jeliazkov followed the footsteps of his father Nikolay, who played in Italy for Bologna and Ravenna and is now coach in Bulgaria. As for the son, he began his career in Greece before spending the last six years at Levski.

“Jeliazkov is an important  player in Europe” said coach Bonitta. “He has big margin for improvement thanks to his great height. It’s an important prospect and it will be interesting to train him in Ravenna”.

ITA M: This is why Uroš Kovačević...