Patrick Steuerwald is a new reinforcement in the squad of Vibo Valentia. 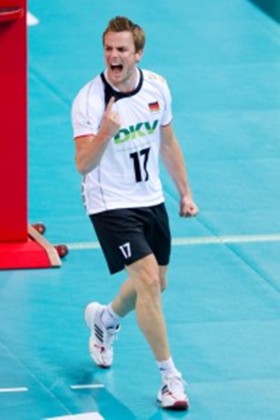 Last season, this 27 years old setter played in TSV Unterhaching. As he was already a part of Italian volleyball in season 2010/2011 (San Giustino), this would be his second time to compete in Serie A1.