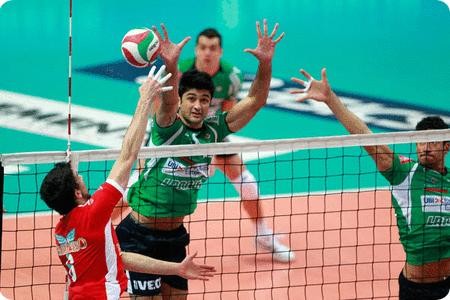 Nicolas Roumeliotis (Acqua Paradiso Monza Brianza): “I think the team has not totally recovered yet from the Cev Cup defeat. It was easy to get right back on court and against such a quality opponent like Cuneo. But I am confident the team will quickly get back on its feet. The boys have everything it takes to win the last two games and reach the playoffs ready to compete”.

Nikola Grbic (Bre Banca Lannutti Cuneo): “I think they were a bit mentally tired after the European cup, I saw them lacking energy, which can explain their game was not at its best. We are working very hard for the playoffs, and thanks to this win we remain third. Now we’ll be able to work without pressure and get the playoff in good condition”.

Italy: Molfetta vs Loreto for the Cup