The playoff semi-final Game 2 between Latina and Trento will eventually be played in Frosinone at 4.30pm on Sunday April 15. Still on Sunday, the semi-final of the Challenge Cup qualifications between Roma and Belluno will be at 3.30pm. 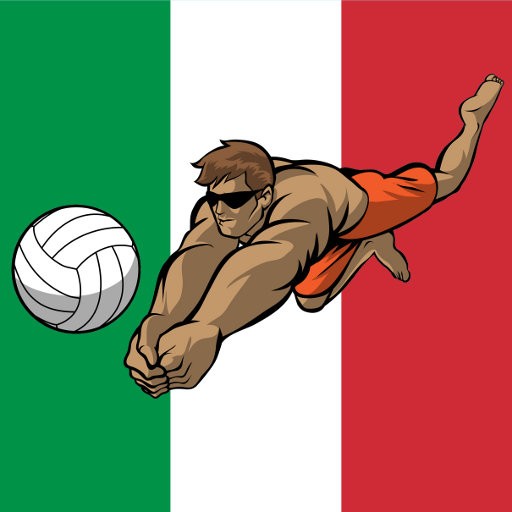 The playoff semi-finals will kick on Thursday with Trento, Macerata, Cuneo and Latina, which won their respective quarter-final groups. The series will be played on the best of three games.