Officially the best European setter has changed club, but also the country where she will continue her career! 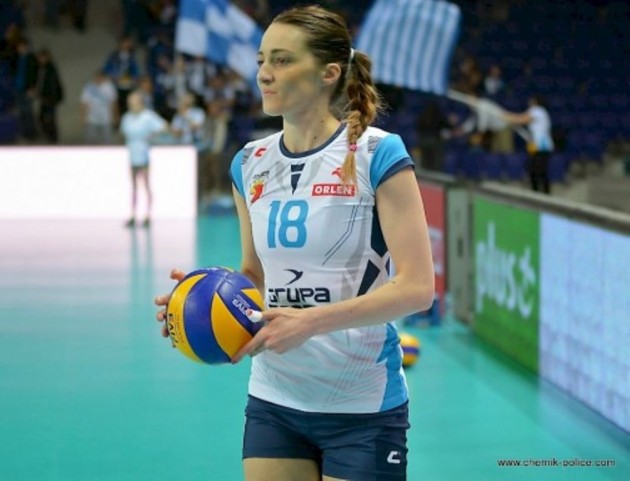 Maja Ognjenović will be the part of Nordmeccanica Rebecchi Piacenza’s roster for the next season. She arrived from the Polish champion, KPS Chemik Police.

The experienced Serbian player returned to Italian championship after 3 years. She was the member of Modena (2011/2012).

Ognjenović was the national champion 3 times with 3 different clubs in 3 countries and won the Challenge Cup in 2009 and Greek Cup in 2011.

With the national team of Serbia, she became gold medalist at the 2011 European Championship and 2010 European League along with six more medals.

Besides that, Ognjenović has 8 individual awards as the best setter at various tournaments including the latest Champions League Final Four.