It seems that Vicenza wants to make a good team for a big return in Serie A1. 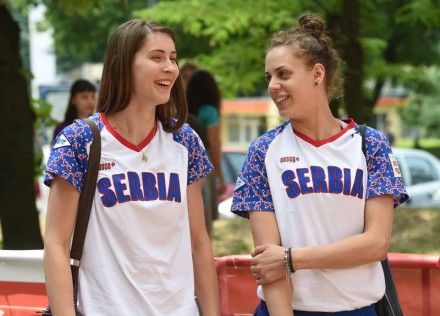 After the experienced setter, Vicenza  has signed contracts with two Serbian talented players.

The second player is also from this generation of the Serbian team, Mina Popović, middle blocker who was a member of Crvena zvezda. Check Mina’s stats in 2014/2015.

This will be their first contracts abroad.

Both are with the Serbian team in Baku at the 1st European Games.