Newly promoted team to Serie A1, Volksbank Südtirol Bolzano, doesn’t want to be an outsider in the next season. It hired former member of Brazilian national team. 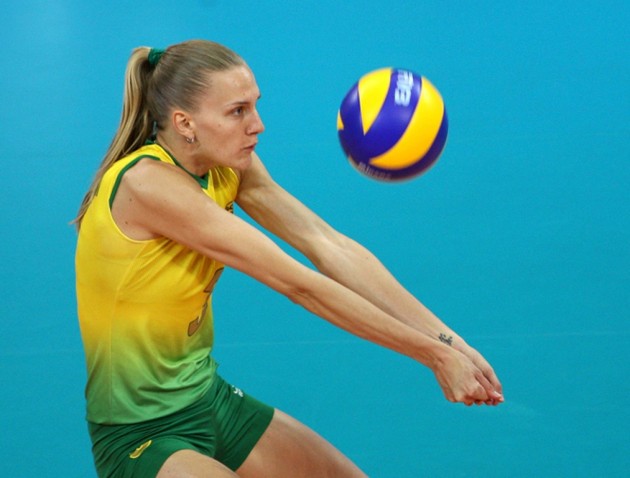 Gian Luca Pasini from gazzetta.it confirmed the rumors circulating for a while that Marianne Steinbrecher, the receiver of Molico/Nestlé Osasco with whom she took silver medal in Brazilian league last season, signed for Bolzano.

This is going to be Mari’s return to Italy after seven years when she has worn the jersey of Scavolini Pesaro for two seasons and took three gold and three silver medals with this team.

See all the MEDALS that Mari won with Brazil.

See Maris’s STATS throughout her career.

PAGAMES W: What a day for Americans, USA takes another gold over Brazil!