Aleksandar Atanasijević was not in the roster of Sir Safety Conad Perugia in Slovakia, but not due to coach’s decision to rest him, but due to a disciplinary measure from a club! 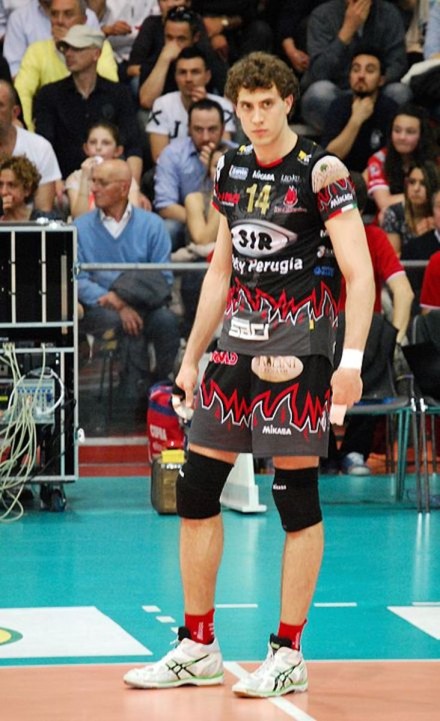 Serbian opposite didn’t travel to Slovakia on a CEV Cup match against VK Mirad PU Prešov, two days ago.

Some media announced that coach Daniel Castellani wanted to rest him before an important match in Italian championship this weekend against DHL Modena.

But, as Gian Luca Pasini from gazzetta.it revealed, it was a warning to Atanasijević because he was excluded from the match of a previous round in Serie A1, against Exprivia Molfetta.

He will be returned to the squad for derby versus Modena.