Firstly, they denied it, but now – they confirmed it. Lokomotiv Novosibirsk officially announced that Pavel Moroz left the club and signed for Korean Air Jumbos. 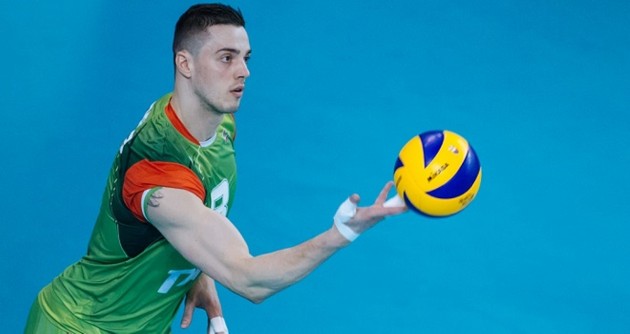 The opposite hitter of, who had a valid contract with the Russian side, will continue his career in the championship of South Korea.

He will replace Cuban Michael Sánchez who ended season due to a wrist fracture.

Moroz played four matches for Lokomotiv in the Russian league this season and collected 56 points. He was the second best scorer after Slovak Lukáš Diviš (61).

Moroz is also a member of the Russia’s National Team and will probably be on the list for the Olympic Qualifiers in January 2016.