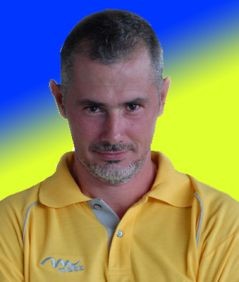 Paolo Montagnani (coach Fidia Padova): “Another match against a team fighting not to go down like us after the one played against Latina. We have little time to think, we have to use it to act, we’re focusing on our next opponent which we’ll face with an advantage: our new signing Evan Patak. This outside hitter is young but very strong, especially on the serve. In his first home game, he played 47 balls, which means he is in great shape. We’re not thinking of the league table but focusing on getting a positive result. The support of our fans will be fundamental”.

Andrea Sartoretti (Sport director Energy Resources San Giustino): “Thursday’s game is crucial for us. We have improved in recent outings, we played as a team. Now we just need the hard work to pay off”.