It seems that Aleksandar Atanasijevic won't be the only Serbian player in Perugia next season! 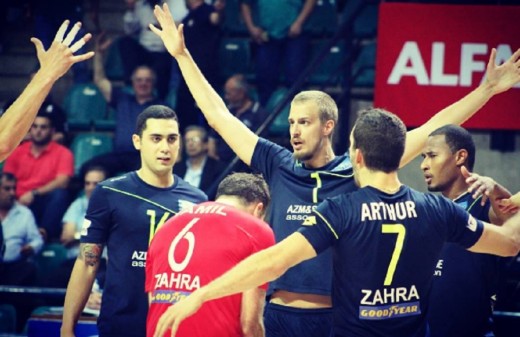 It won’t be his first time to play in Perugia as he already wore a jersey of this team in season 2013/2014!

“Mitic is a guy that we know well. He is a guy who has played important role in season 2013/2014 in Perugia. In the last two seasons he gained experience in France and Lebanon and we are happy to have him back with us. Coach Kovac knows him well and he was his wish. I think he will be good combination with Luciano de Cecco” says sports director of Perugia, Goran Vujevic.

It means that Perugia have two setters for the season 2016/2017 according to Vujevic’s words – De Cecco and Mitić.