ITA M: What a job by Perugia – Podraščanin signs! 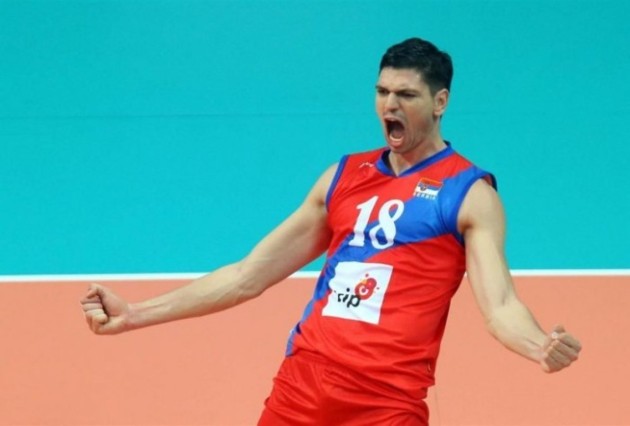 Thus, the middle blocker will strengthen Serbian colony in Perugia since Mihajlo Mitić, Aleksandar Atanasijević and coach Slobodan Kovač are already members of Serie A1 team.

During his career, he won three national titles, two national cups, three Super Cups and a CEV Challenge Cup as well as eight medals (one gold) with the National Team of Serbia. Podraščanin also took four individual awards both on a club level and with the NT.