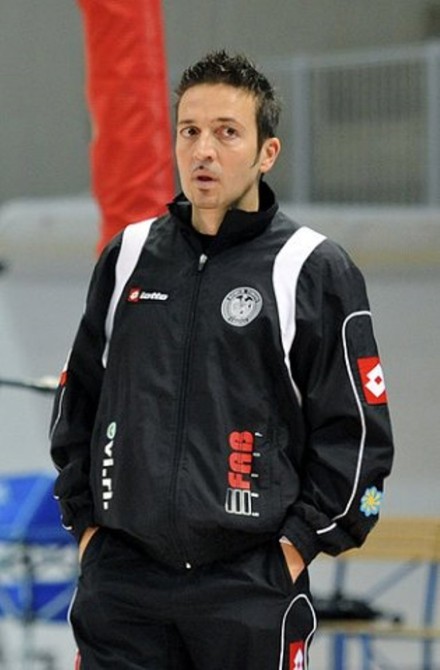 Until they receive official confirmation on participation in Serie A1 next season, from which they were relegated in 2015/2016, Bolzano decided to entrust their bench to François Salvagni.

The 44-year-old Salvagni came from Romanian CSM Bucureşti with whom he won gold medal in 2015/2016 CEV Challenge Cup. It was not his only adventure abroad as he was the head coach of Algeria’s National Team and Azerbaijani Lokomotiv Baku.

Recall that Bolzano bought rights from Liu Jo Modena, who merged with Nordmeccanica Piacenza, to participate in the Italian Championship for 60,000 euros.

There were moments is the past when teams were fighting to buy rights for 500-600k euro. And now teams just sell for small money