The first piece in Neruda Volley Bolzano’s roster for the 2016/2017 came from Serie A1 rivals. 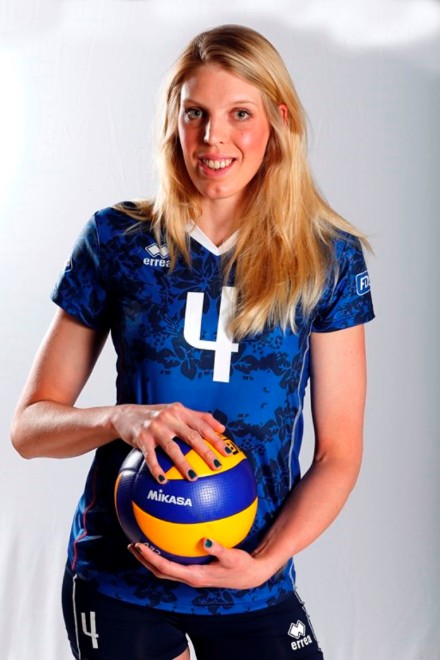 Christina Bauer, the captain of the French National Team, wil reinforce Bolzano after she has just took silver medal in Italy’s Championship with Nordmeccanica Piacenza.

According to the statistics, the 28-year-old Bauer was the fifth best middle blocker of the entire last season in Serie A1. In 34 matches played in the league and Italian Cup, she has scored 319 points of which 101 from the block.

Bauer was announced MVP of the French Championship in 2008 while playing for ASPTT Mulhouse Volley-Ball she collected seven gold medals on a club level of which one both in Italian and Turkish Championship and two in the CEV Cup.

Previously, Bolzano secured coach for the next season.

EXCLUSIVE FOR WoV: Mousavi – “I had a dream to play in Italy, but…”