ITA W: Modena let go coach Micelli, appointing one of the most promising Italian coaches instead

Liu Jo Nordmeccanica Modena announced that they have parted ways with coach Lorenzo Micelli after suffering fourth defeat in row in Serie A1, yesterday. 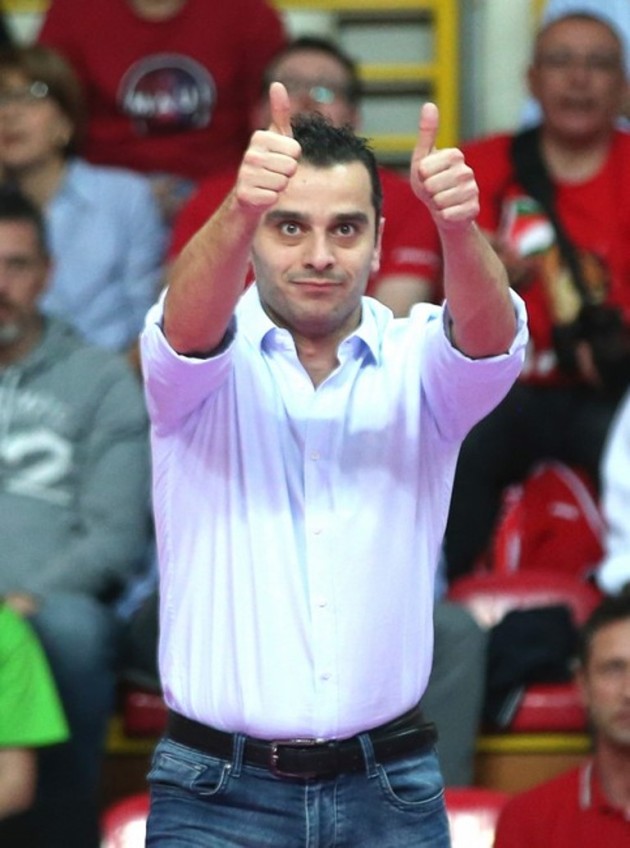 A 34-year-old expert arrived very young at high levels, reaching the playoff final of the Italian Championship in the season 2012/13 with Imoco Conegliano when he was only 30.

Last engagement of Gaspari was in Nordmeccanica Piacenza, one of the two teams that merged into Liu Jo Nordmeccanica Modena last summer. With them, in 2015/16 season, he repeated the success that he achieved with Conegliano.

TUR W: Is this the reason why Kim did not play for Fenerbahce against Canakkale? (VIDEO)

ITA M: In Avellino for the Imbimbo...