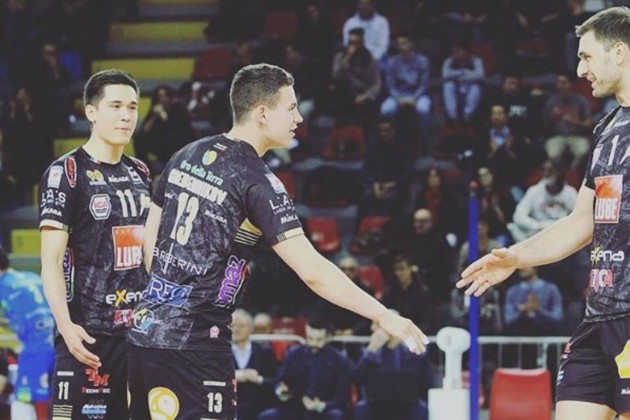 Lube gained the ticket for the Final Four in Bologna, scheduling the clash against the most pleasant surprise of this season’s national Cup, LPR Piacenza (victorious comeback against Perugia), on January 28. The other semifinal pair is Azimut Modena and Diatec Trentino.

A team led by Gianlorenzo Blengini confirmed home court invincibility (11 wins out of 11 games in all competitions, including CEV Champions League), with 16 points from Bulgarian Tsvetan Sokolov and 14 from Osmany Juantorena. Interestingly, French libero Jenia Grebennikov who mostly plays as receiver/outside hitter in Lube this season, scored his first point in official game in 2016/2017. Not one, but two – both from aces – entering the court in the finish of each set! In Vibo, Brazilian Deivid Júnior had 11 points (3 blocks).