ITA M: Big announcement of Papi – „This is my last season“

It is time to say goodbye for Samuele Papi! 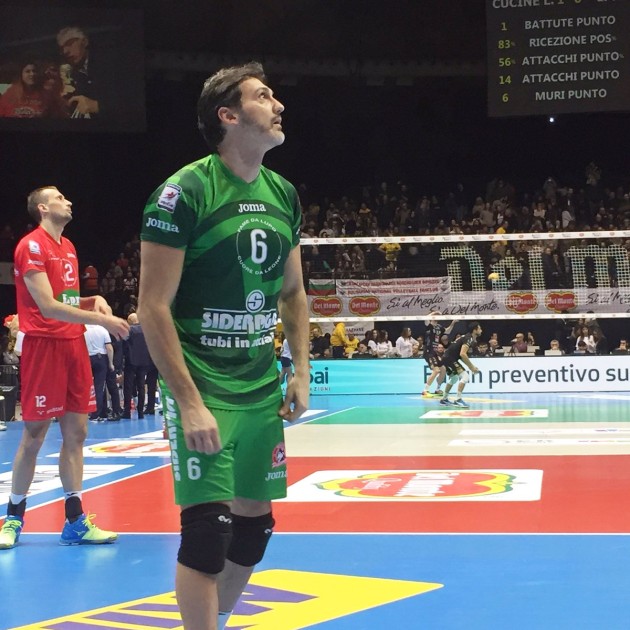 Italian Men’s volleyball has many legends of which some are still professionally active. One of those is Samuele Papi, a 43-year-old former receiver, now libero of LPR Piacenza.

The season 2016/2017 is the 27th for Papi in Italian volleyball Championship, Serie A1. But, despite the fact that even Regular Season is not over yet, Papi did not want to leave any room for speculations regarding his career, unlike last year.

“This is my last season as a player”, he revealed in an interview for „Sport Piacenza“.

So, the world will no longer watch a two-time world champion, three-time European champion, five-time World League winner, three-time Champions League gold medalist, six-time Italian champion… We will conitinue to list Papi’s achievements when he officially takes off his jersey!