One of the top scorers of the French volleyball league Nimir Abdelaziz has confirmed for a Poitiers' website that he is going to play in Italy next season. 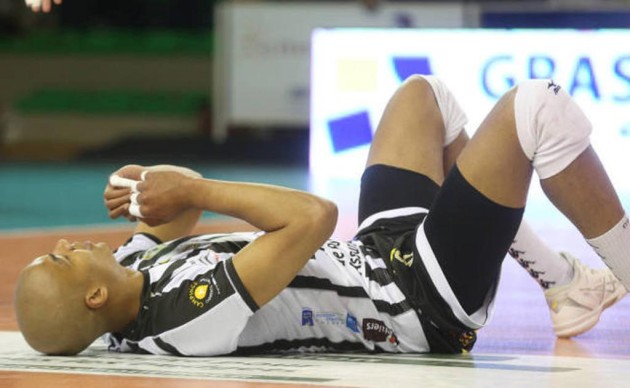 “Without Poitiers, I would still be an ordinary player. They believed in me, without them, I would not have been able to return to Italy. There I played two years as the second setter in a team. I will go back now much stronger and I’ll be playing as an attacker. Milan is an ambitious club. Andrea Giani is a coach and I can’t wait to be there,” says Abdelaziz.

Poitiers now has to find a replacement for Dutch attacker. The first signing of the team would be a receiver, Baptiste Geiler. The official website of the team also adds that Jan Zimmerman, a setter of United Volleys Rhein/Main, is close to sign a contract.

Three out of six players from the starting line-up are probably going to stay. Frederic Barais and Novica Bjelica are going to extend the contracts. Andri Aganits is still considering the contract renewal offer.

When it’s just not your day… (VIDEO)

He was setter,than he played half season in Fra,not good,and now he will play Italy A1?!?!